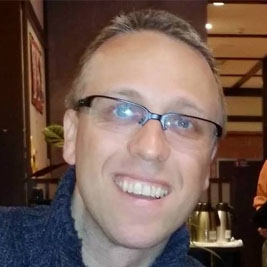 Dr. Peter Vanrietvelde graduated as a medical practitioner from Ghent University in Belgium, his country of origin.

He specialised as a consultant general practitioner in Dorset County, England. Moved to Australia in 2003 and worked in Broome, Western Australia before relocating to Cairns in 2008.

He joined the Cairns West Medical Centre in 2012.

He is an examiner for the Royal Australian College of General Practitioners (RACGP), teaches medical students, and serves as a Medical Director for an After Hours Medical Deputising Service, with responsibility for supervising and mentoring numerous junior doctors.

He is also a practice accreditation surveyor with QPA-GPA accreditation, ensuring general practices work to the standards set by the RACGP.

He is married and has two children. 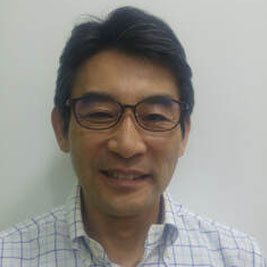 Dr Masayuki Terazawa graduated from Nihon University School of Medicine in Japan and obtained the certificate of Medical Practitioner in 1988.

He worked as a cardiovascular specialist in hospitals until 2002. He carried out echocardiograms, catheter operations for ischaemic heart diseases, and myocardial biopsy for cardiomyopathy and myocarditis.

After that, he took over his father’s practice and was working as a general practitioner and paediatrician for 12 years. He has accumulated medical knowledge and skills by running his own practice in Japan. He has a good knowledge of oriental medicine too.

He moved to Australia with his wife and two sons in October of 2014, studied hard again and obtained medical registration from the Australian Medical Board, starting his practice here in 2019. 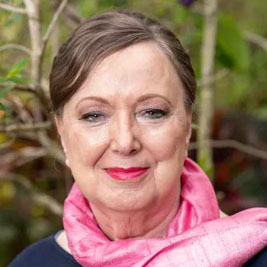 Rosemarie studied Psychology and trained as psychotherapist in Germany and Switzerland. She spent nearly 30 years of part-time private practice as counsellor and therapist. The other time was devoted to health related Quality of Life studies in the domain of chronic mental and physical diseases: Parkinson’s disease, Epilepsy, Depression/Anxiety, Schizophrenia; Diabetes, Heart disease, Chronic Bronchitis, Psoriasis, HIV. Although Rosemarie is a “word doctor”, she has access to a broad medical knowledge, which allows her to assist clients to better deal with their medical conditions,

Rosemarie arrived in Australia/Cairns in 2005, registered as Psychologist in Queensland in 2006 and worked during 7 years part-time in Centacare Cairns; in parallel she started to create her private practice and was a telephone counsellor for Lifeline. Her psychological practice is informed by basic principles from Psychoanalysis, Neurolinguistic Programing (NLP) and the latest discoveries of Neuroscience how to rewire the brain for wellbeing and happiness, including “Brain-Spotting”.

Her goal is to create a framework to support clients: 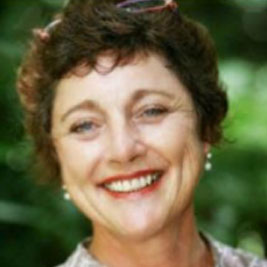 Sari commenced her working life as a registered nurse and midwife and has lived and worked in a range of settings and locations across Far North Queensland.

Since commencing in Psychology, Sari has worked primarily with children and their families, again in a number of clinical settings including schools, government and non government sector, Kids Helpline and currently with the child and family team at Qld Health.

​With a demonstrable track record, Sari has a particular interest in the 0­-12 year’s age group, using attachment interventions as the basis of her work with families. Sari also has an interest working with children who may need behavioral interventions such as those on the Autism Spectrum Disorder spectrum. Sari will be an additional important member of the Allied Health team at Cairns West Medical Centre.

Makiko Omae started as a medical receptionist several years ago. She worked her way up to become the Practice Manager. She holds a Certificate IV in Business qualification. She is currently under way to become an Accreditation Surveyor too. In addition, she has a Bachelor of Multimedia Studies (with Distinction) from Central Queensland University. When she is not caring for our patient community, she enjoys time with her husband and two children. And she is a passionate Japanese Taiko drummer and flute player.